Where to start? It’s hard to know. I should give a run down of what we were actually even doing there, and an overview of our days, but by the time I get to this each night, I just want to post pictures because the other takes a lot of brain power!

The pictures certainly don’t tell the “real” story though. The real “meat” of the trip was of course meeting with people and going to Lithuania Christian College (LCC), but I failed to take pictures during those times because I was in the moment. However, the times in between, I took in the scenery, the cities, the surroundings, and took plenty (too many, actually) photos.

The capital, Vilnius, where we began our journey is surprisingly full of art, restoration, and life being recaptured, post-communism. The surrounding areas, not so much – in fact, I should have taken pictures of the soviet-era buildings to give a better picture of the whole. But, I captured the beautiful half. The half full of change and promise.

I think I’ll break it up into a few parts that aren’t too onerous to post. The first part is art. There’s art all over the old town portion of the City. Not that it is unique to cities to have art, but it’s neat to see people expressing themselves after years of oppression. And fun to see how that comes out. Some of these are just graffiti that I thought was neat, and some formal displays of art. 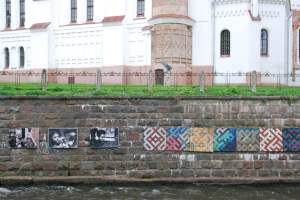 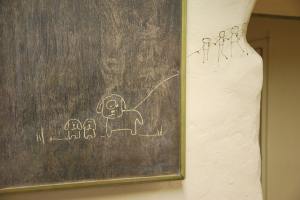 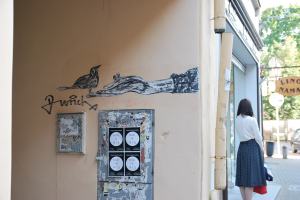 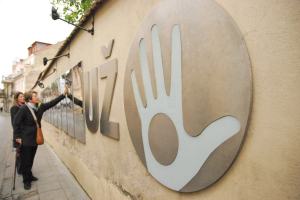