I wish we wouldn’t have waited until just about Grampee and Gramma Home’s departure to take pictures, but that is the way it went. Like I said before, balancing enjoying and capturing the moment. So, ironically I hate goodbyes, but I seemed to capture it fully on film at least. 😉

I posted the family resemblance before, but this series of shots captures Grampee and Gramma Home, and their introduction (and, in this case, temporary goodbye as well) to Mr. Asher.

Also, redundant is the fact that many of these shots are just slightly different. But those differences really showcase the personality of the moment. I’m especially fond of the faces between Grampee/Asher and Gramma Home/Selah. Just shows a cute little bond, even at their young ages. So, here goes another series with the grandparents… 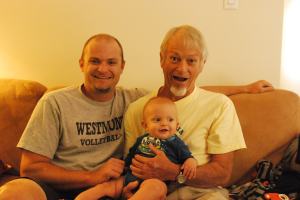 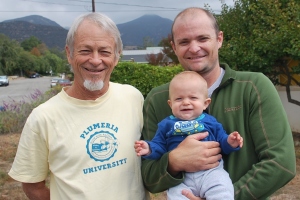 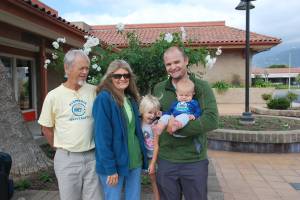 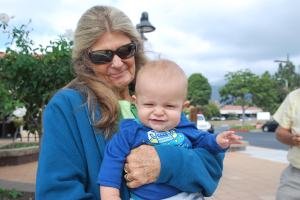 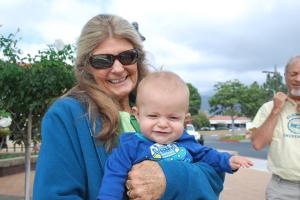 I’ve said it before, but always nice to say it again. I’m SO thankful and blessed by family, both near and far!