Hawaii pics are hard to split up in groups. I mean, I literally have 800 or so pictures, as I mentioned, so I can’t just upload and post in a mass group. Although I’ve been close. Considering this is not only a blog for communicating with extended family & friends, but I also rely somewhat on it being a scrapbook of sorts, since I’m not the best at recording things for my kids.
So, back to organizing the latest trip…I will attempt to just break into into roughly activities we did each day and post the highlights.
Hands down, most favorite thing all trip: seeing Selah finally enjoy the ocean with her cousins. In one swoop, every penny spent on swim lessons (not insignificant, people 😉👌) was worthwhile. Also cool was the fact Taoa had a waterproof casing for the phone so we could grab pics! Here are some from her first time out, just paddling around on the longboard with everyone: 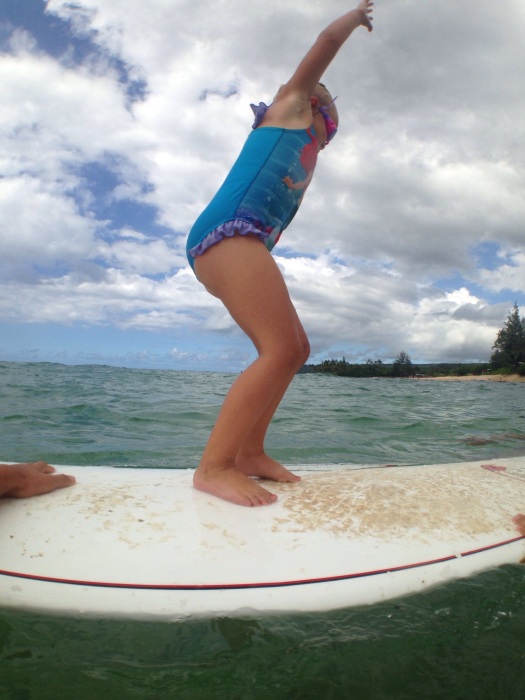 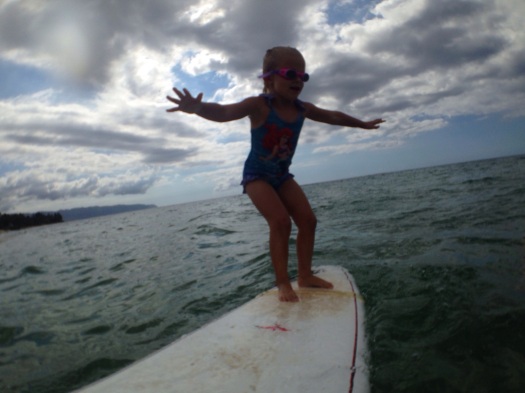 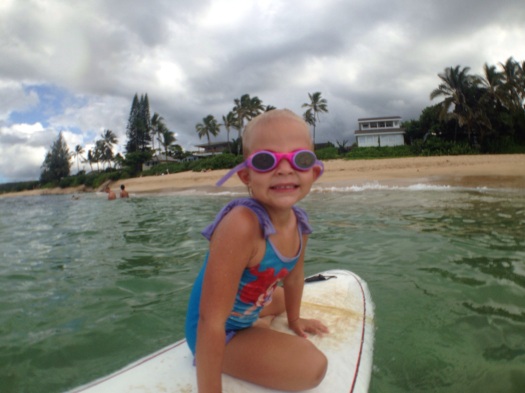 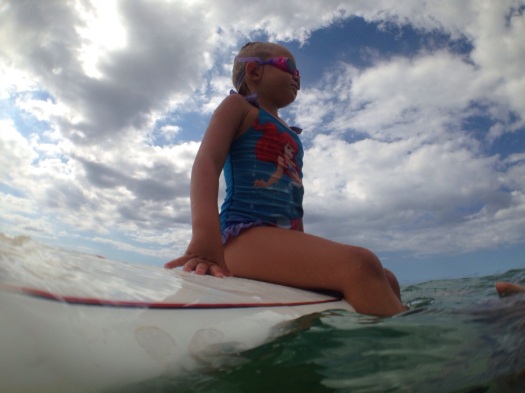 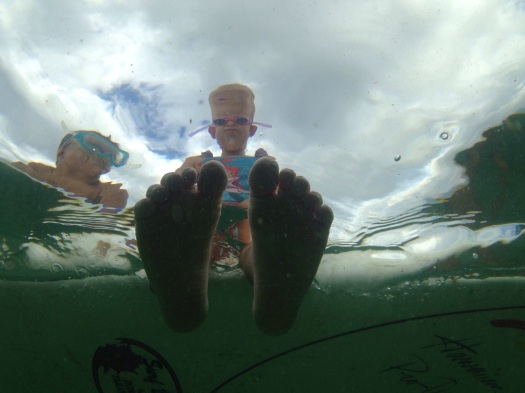 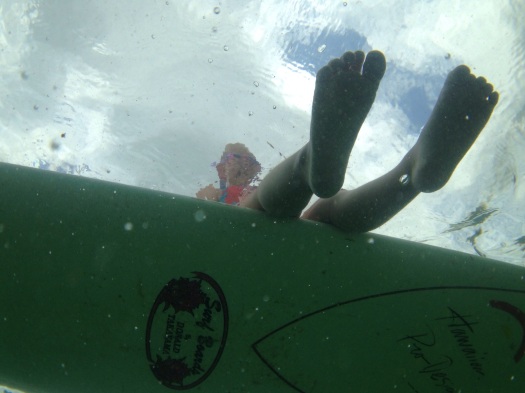 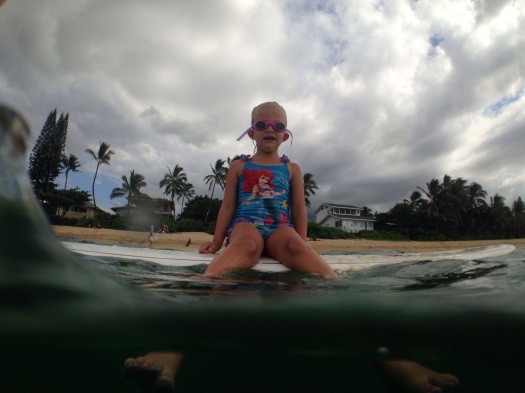 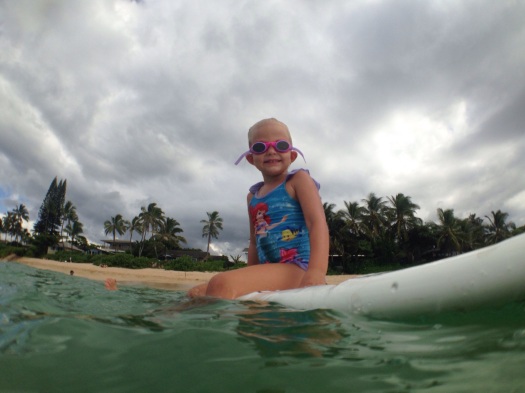 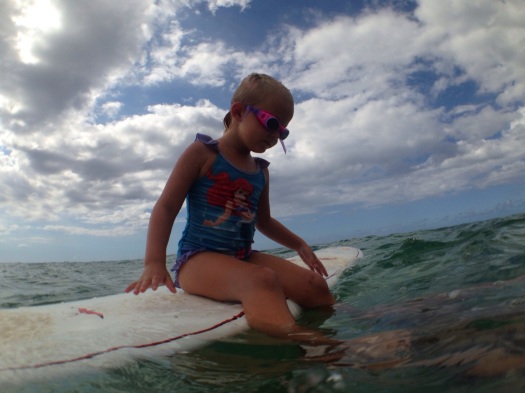 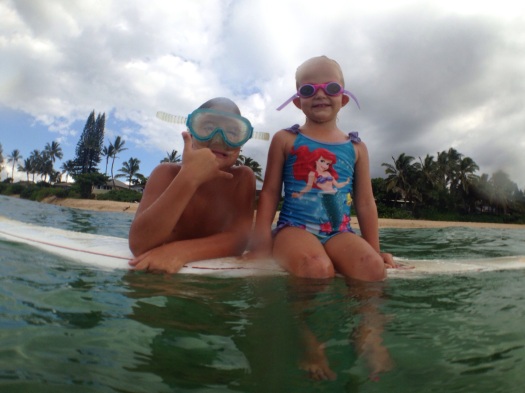 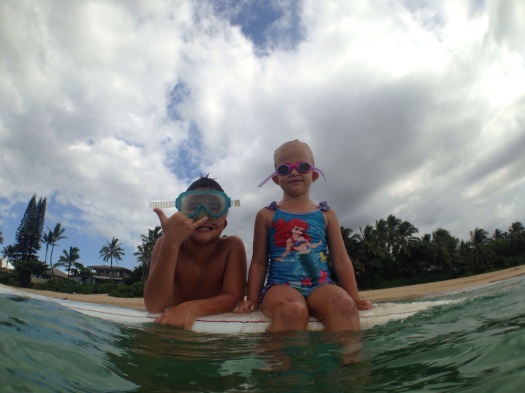 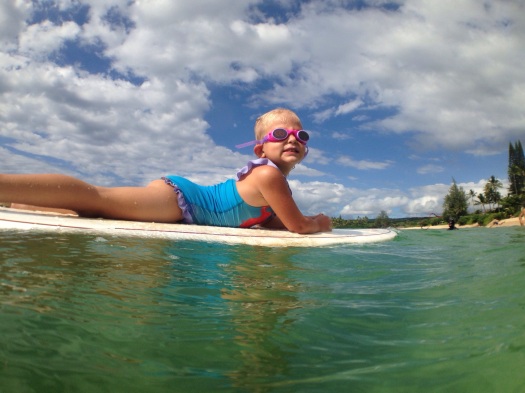 Asher wasn’t quite on the same wavelength on the ocean as Selah. He’s still pretty terrified of waves so was mostly clingy to anyone on the shore…although, of course, being sick did not help the matter (& little did I know just how sick he’d end up getting!). However, Mr. Photogenic did not disappoint and we were still able to get a few shots in:
Watching with Sis: 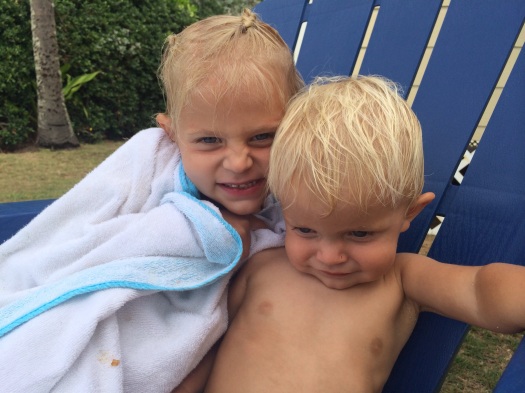 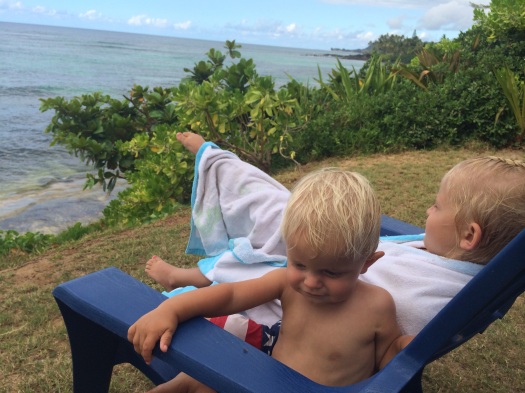 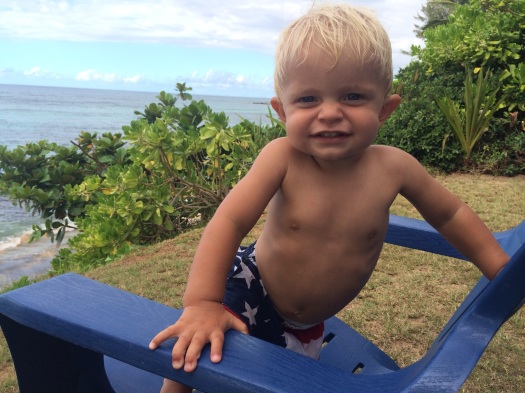 Just because he didn’t like the ocean did not mean he lost his love of water. There’s still showers, baths, baby pools… 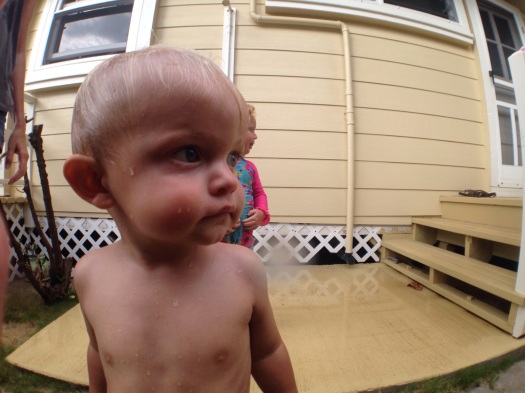 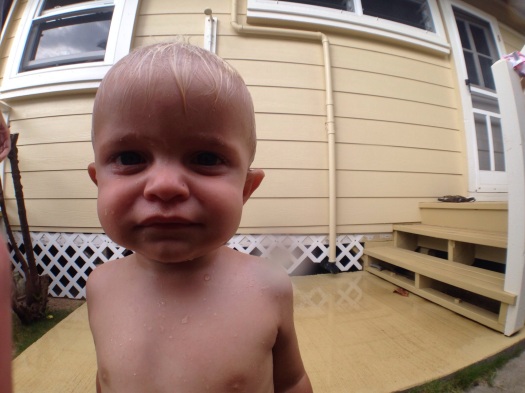 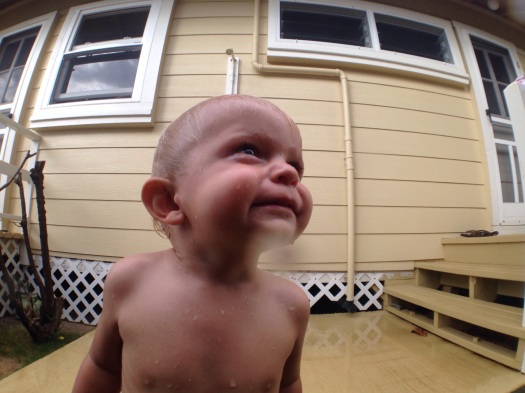 He also was a big fan of hanging with his buddies Hojo and Pito on the sidelines: 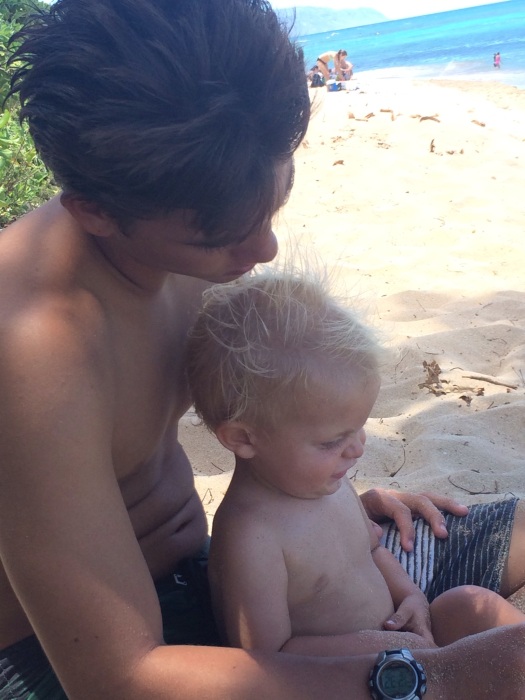 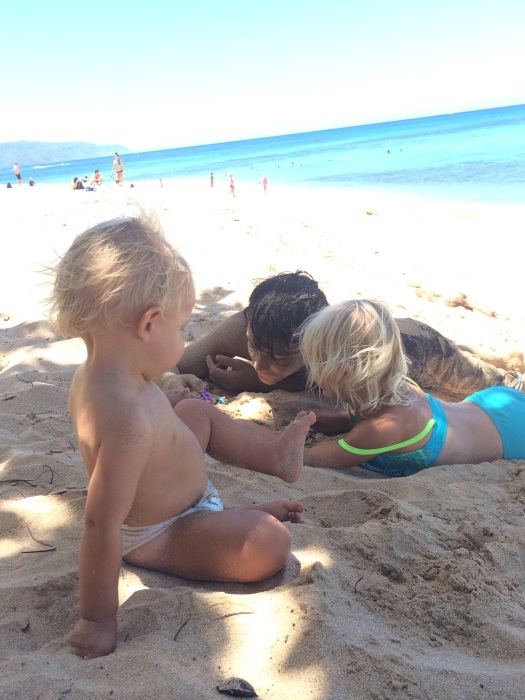 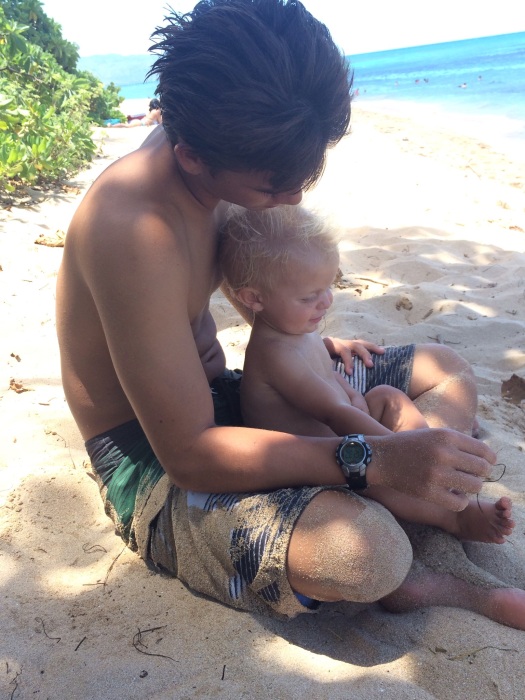 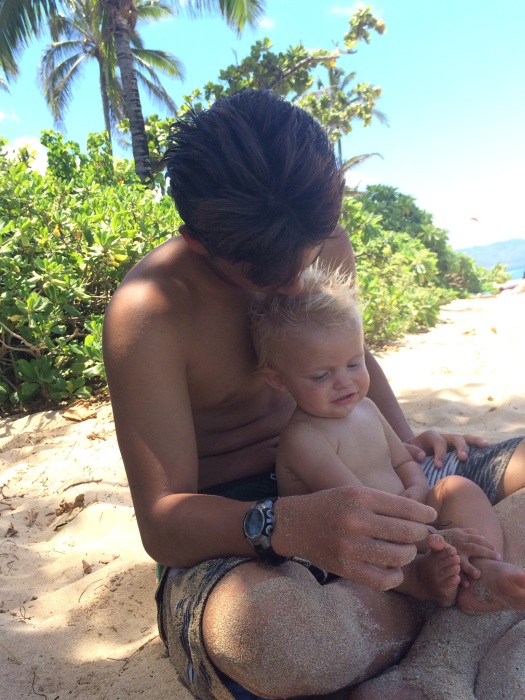 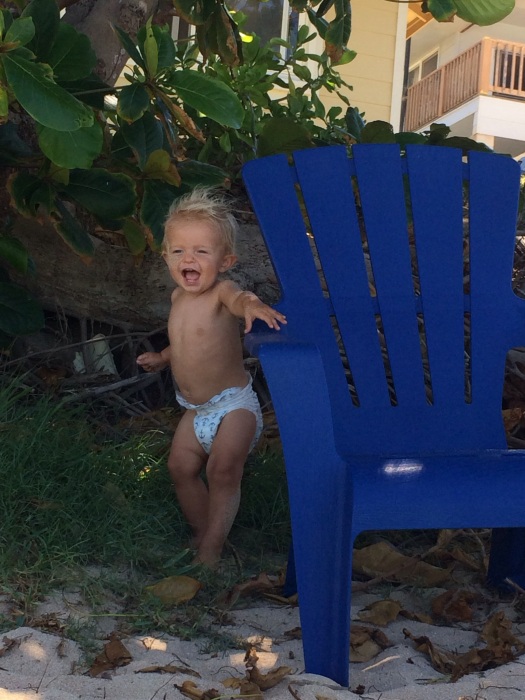 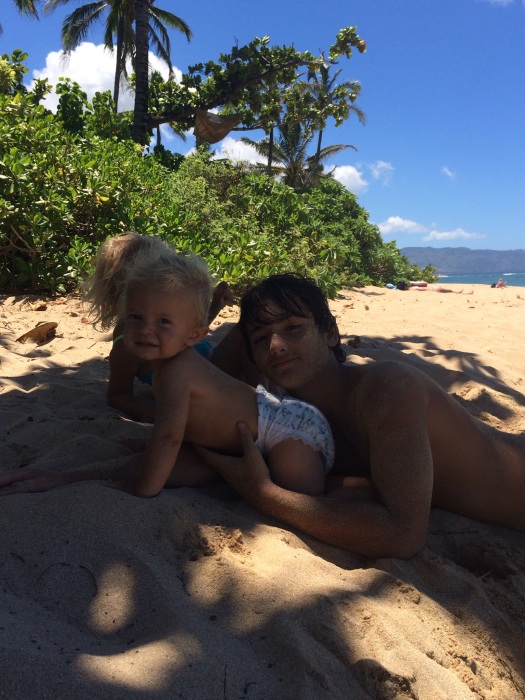