Isn’t it on every bucket list ever to hike to & swim in a waterfall in Hawaii? I think it’s a rule when making bucket lists or something…or maybe that was just mine. 😉 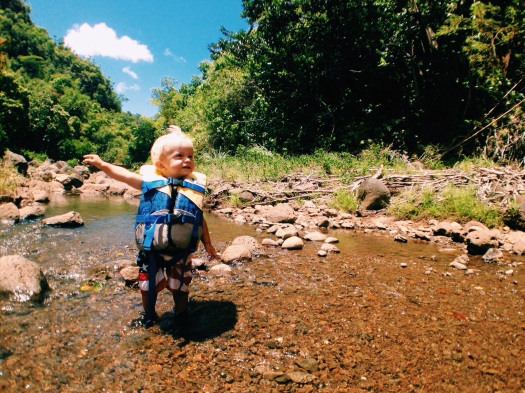 Anyways, Selah has been lucky enough to cross that off her list – twice! And now Asher can as well (does it still count if you don’t remember it because you’re too young? Whatever, it’s documented.😉). 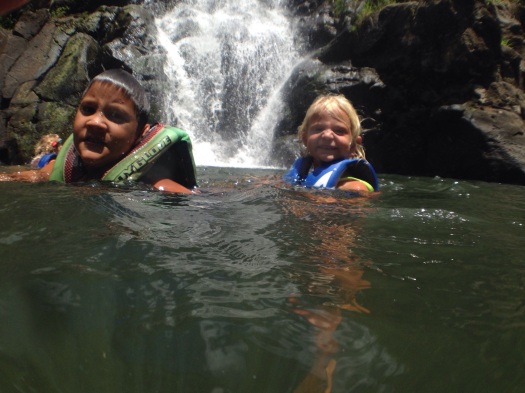 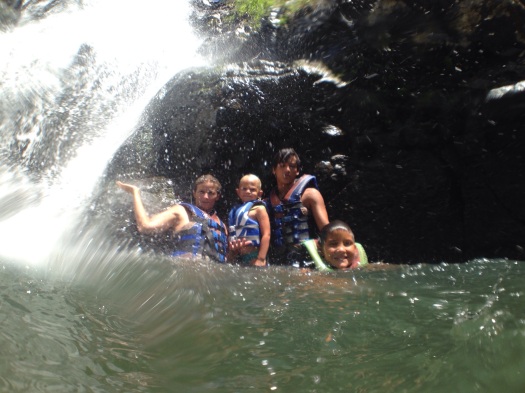 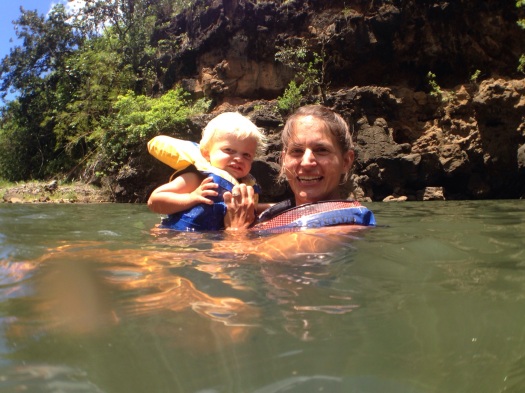 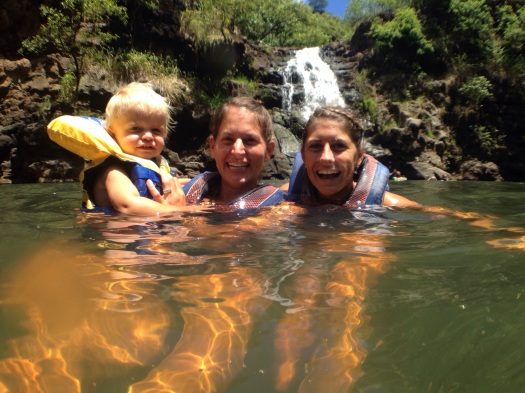 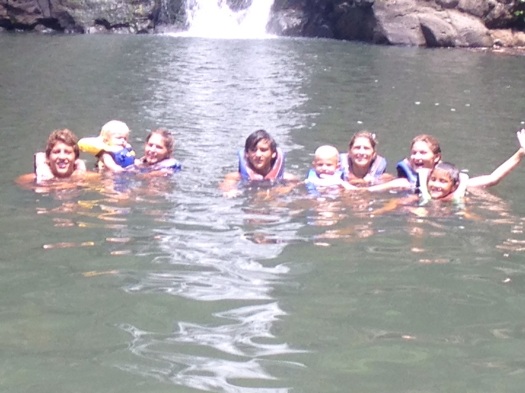 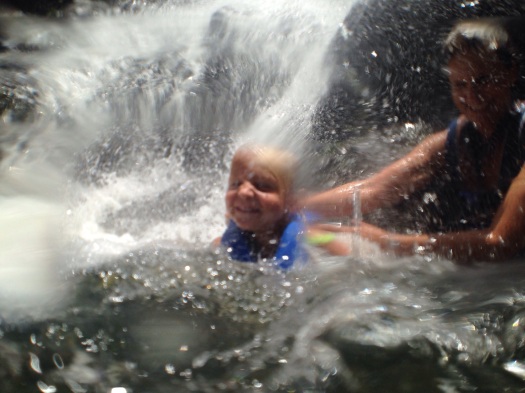 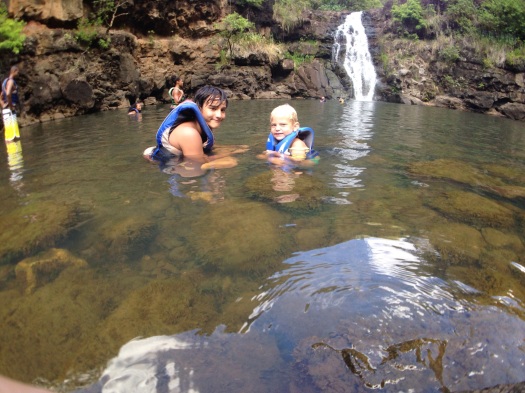 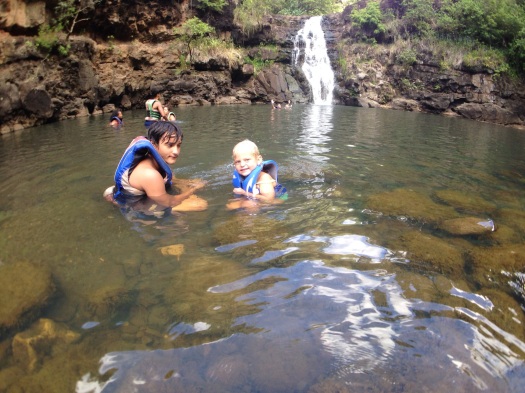 Asher did great on the hike also – kid is a trooper! 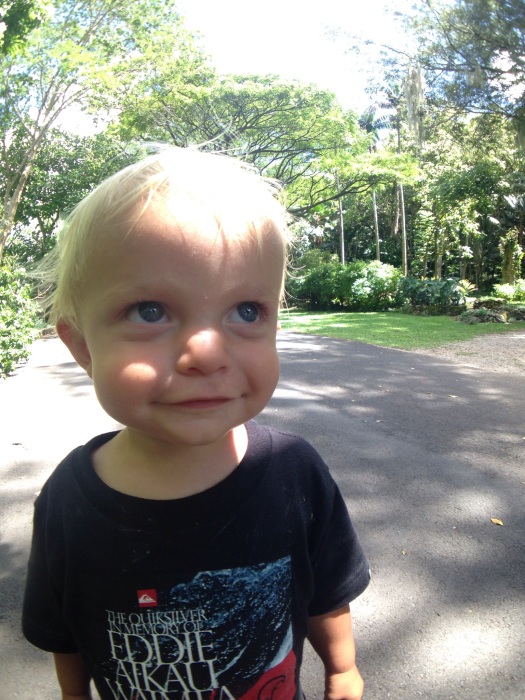 Selah did great on the way up; but passed out (& I mean passed out!) in Hannah’s arms on the way back. Double (or triple?!) the workout for Hannah! 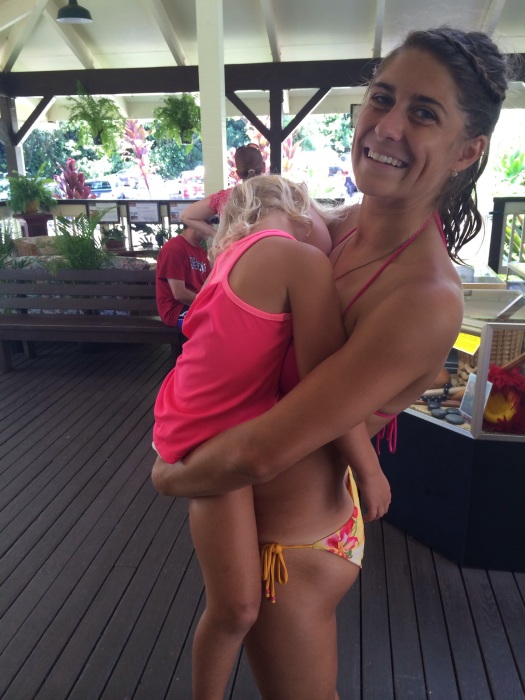 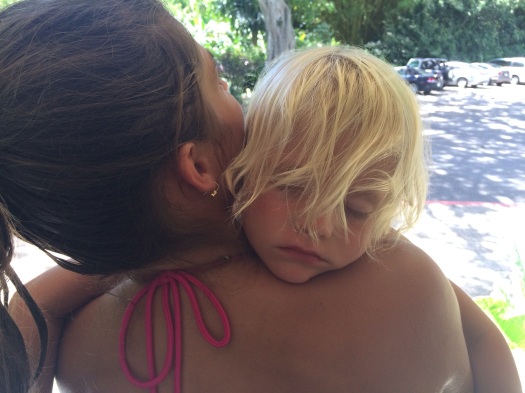 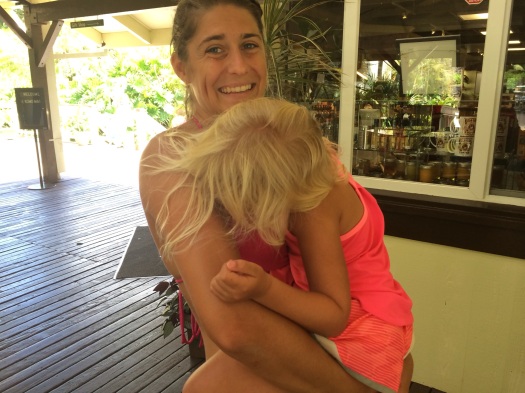